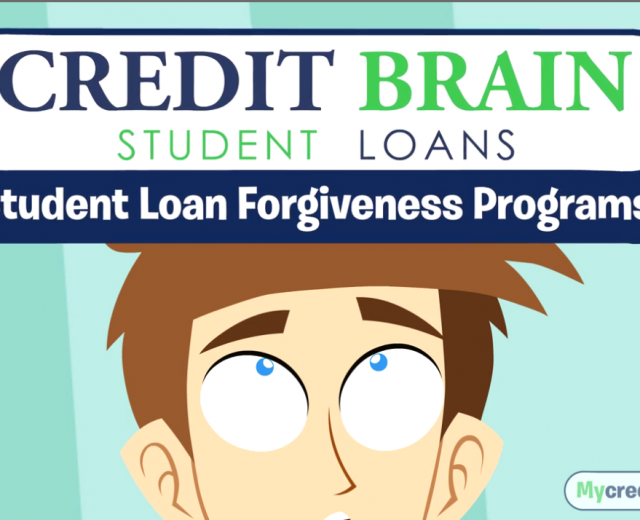 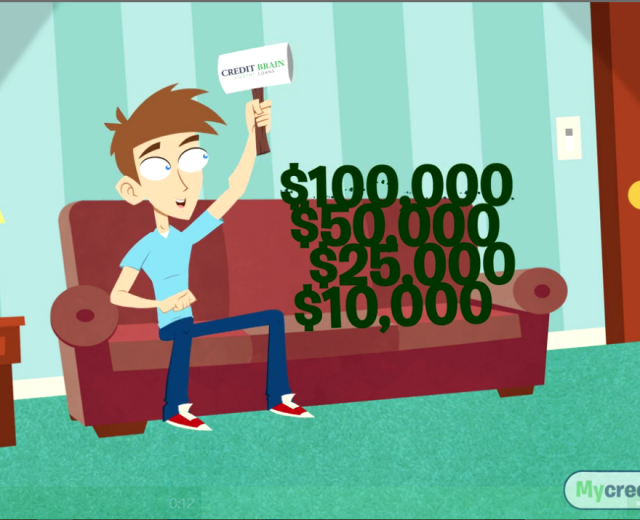 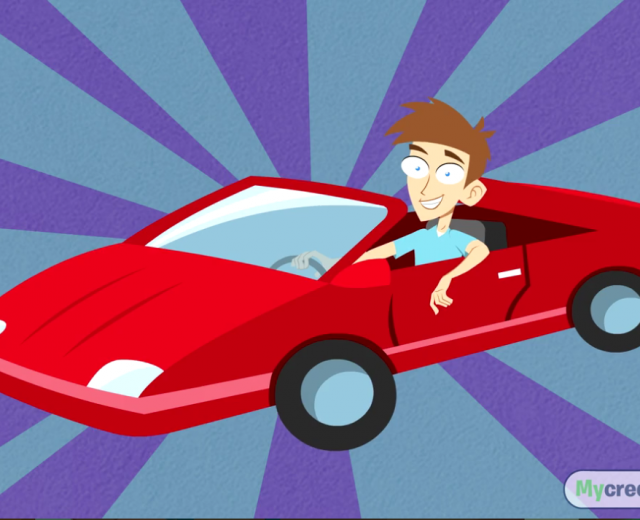 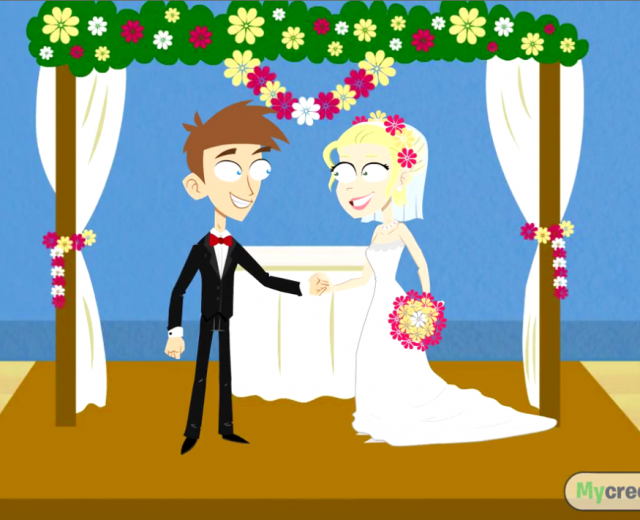 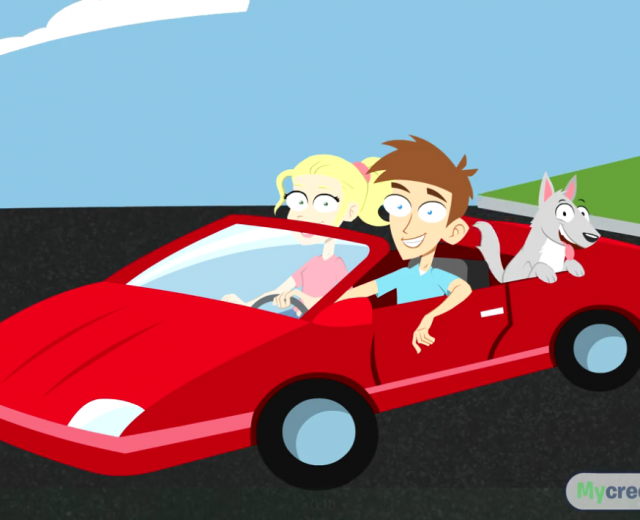 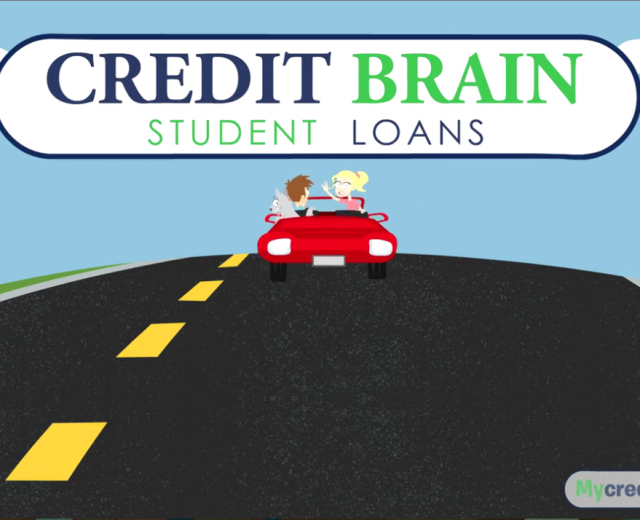 Credit Brain Student Loans works with student loan borrowers to consolidate and lower their student loan debt.  Seeking to appeal to a well-defined target audience, Capture created and produced an animated video series “Get A Life”,  that engaged viewers who are unable to purchase a car or can’t afford to get married because they are loaded down with student loan debt.  The animated series was distributed on social media as well as specific entertainment, gaming and sports websites that are frequented by Credit Brain’s target customers throughout the country.  Within the first 3 weeks, the initial video was viewed over 185,000 times with over 2,000 clicks back to the company website.